THE REDEMPTION OF CARALYNNE HAYMAN 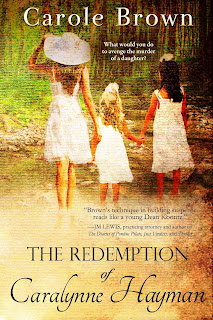 A Christian Small Publishers Association
Winner in General Fiction for 2015 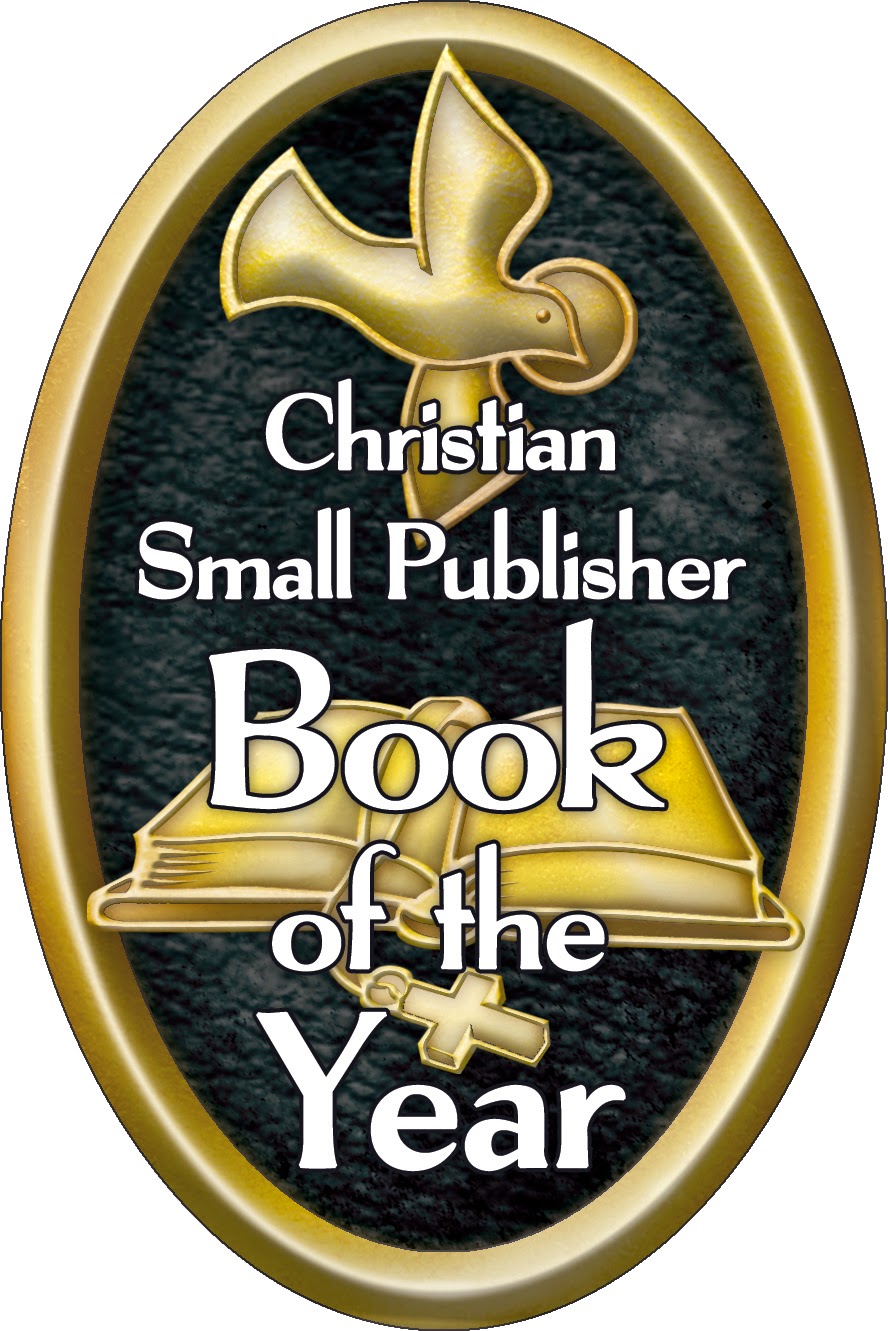 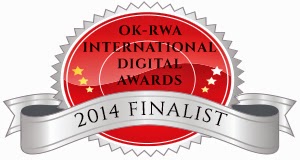 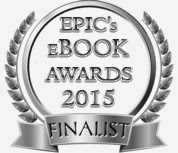 
Go Here to buy the book:

How far would YOU go to avenge the murder of a daughter?


Caralynne Hayman is angry and bitter over the abuse and death of her eleven-year-old daughter from the hands of her religious group, The Children of Righteous Cain. When her husband suffers a sudden heart attack, she does nothing to help him. In her eyes someone needs to pay, and if that means all of the men in the group, then so be it.

Dayne MacFarland is sent away to college by the senior elder of the group to learn ministry. When he returns after finding salvation, determined to bring the truth to the people he’s known all his life, he rediscovers Cara and realizes the love he once felt for her is still deeply embedded within his heart.

Dayne faces men unwilling to turn their backs on the cult training he despises. Cara faces men who follow their leader in abuse toward their wives and the young girls of the group. Cara is considered rebellious and inappropriate to befriend. Dayne is the apple of Elder Simmons’ eye—until he takes a stand against their teachings.

Can Cara overcome the feelings that have governed her most of her life? Can she learn to trust Dayne, and most of all a God whom she sees as uncaring—if he’s really there at all? Only Dayne’s prayers and love can reach Cara and show her the way to redemption, and Cara must recognize and accept God’s love and forgiveness before she goes too far.

Read the First Page!
﻿
The Redemption of Caralynne Hayman

The shadow creatures on the wall shook their wings and legs. Heads with horns nodded. Scary, dark faces watched.

The little girl clasped her floppy-eared rabbit against her chest and stared into the dark.

“Mmm …” Mommy’s murmur reached to her through the walls, and the giggles from her mother tiptoed in, shooing away the fear.

Whoosh. She blew out a breath and squeezed her rabbit tighter. “Mommy has a friend with her, Ramsey. She loves me just like I love you and will give me hugs in the morning after the man leaves.”

Ramsey said nothing. She ran her fingers over his face and could feel his black button eyes staring at her, trusting her to protect him.

“And she’ll read to us, and I’ll sit on her lap and we’ll snuggle—all of us together.” She nodded and tugged on Ramsey’s left ear. She rolled over.

Real live whispers and laughter floated into the room. Opening her mouth in a wide yawn, she patted Ramsey’s tummy and whispered again, “Don’t be afraid. I’m right here.”

“Mommy?” The little girl frowned but her eyes wouldn’t open. Just like when she and Mommy put cucumbers slices on their eyes.

Rubbing at her eyes, the little girl sat up. Mommy had never sounded like this before, and neither had any of the men—the men who brought flowers and candy and money.

It's a funny thing: imagination and where it will take you.

Dan, my husband, came up with the idea for the plot of The Redemption of Caralynne Hayman. Because we like to keep up with various current events throughout the country, awhile back, the cult news in Texas caught our eyes and we began a "what-if" session.
And so the story was born.

Some of the problems I needed to be careful of:
poisons
electrical tools
tattoos

And the Answer to the Sixty-four Dollar Question
everyone's asking:
Is there a sequel to
The Redemption of Caralynne Hayman?

The Answer:
In the works.
Plotting
Soon.
Yes. 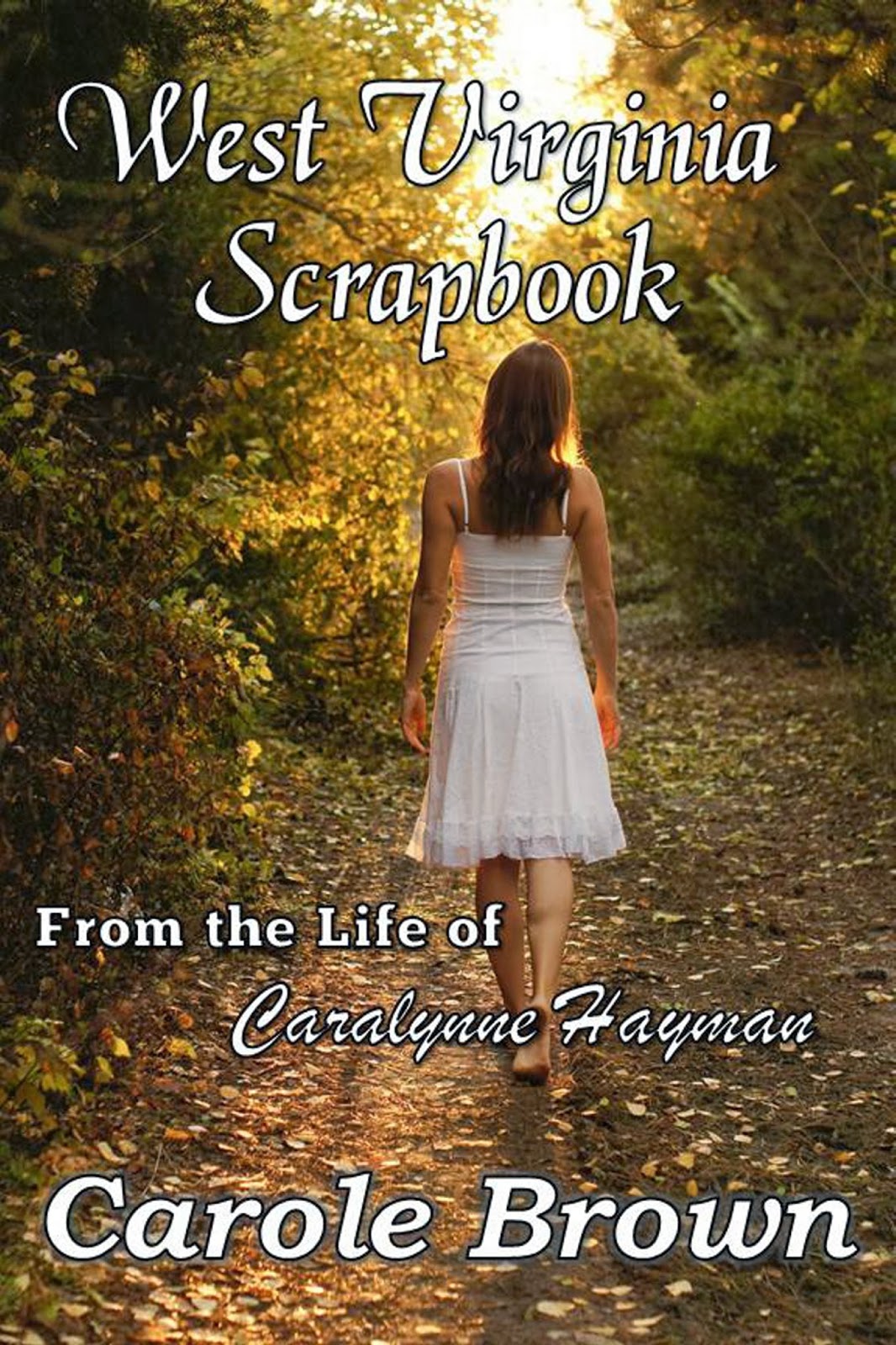 And as a SIDE NOTE:

* The Children of Righteous Cain, the cult.
*  Use the Discussion questions for the novel in your
book groups, church groups, etc.
* There is also a short narrative of Dayne and Cara's early years,
*  information about West Virginia,
*  fun facts,
*  quotes and
* sayings,
* and a few recipes.

I am intrigued, I am going to have to get your book.

I can't wait to read the sequel ! 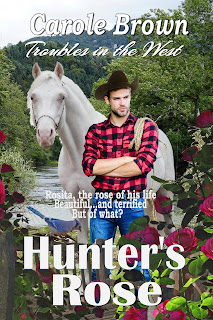